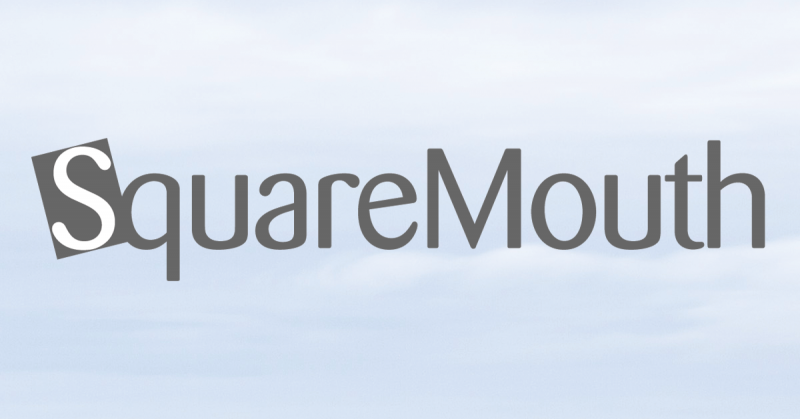 ST. PETERSBURG, FL November 6, 2015 — Thousands of travelers have been left stranded in Egypt, as multiple countries halt flights out of the Sharm el-Sheikh airport following the recent Russian plane crash. While travelers may be inconvenienced, they aren’t covered under travel insurance, at least not yet, according to Squaremouth, a leading travel insurance comparison website.

The Major Terrorism Trigger
Before the Russian plane crash can be a covered reason to cancel a trip under a travel insurance policy, one major trigger must be met: it must be officially deemed as terrorism. While there is growing speculation that terrorism is to blame, most travel insurance policies require the U.S. Department of State, or local governing bodies, to declare an act as terrorism in order for an event to be covered. This means that the policy’s terrorism benefit will not typically be triggered by a terrorist group claiming responsibility for an act, or even by investigations concluding that the plane crash was caused by a bomb.

“Even though some government officials are speculating terrorism as the cause of the Metrojet plane crash, the incident does not currently meet the definition of terrorism by any travel insurance providers,” said Squaremouth CEO Chris Harvey. “Being deemed as terrorism is the first step. If and when this occurs, there are still other requirements that must be met in order to be eligible for terrorism cancellation coverage.”

Additional Conditions for Terrorism Coverage
There are other triggers that also determine when a terrorist event is covered by travel insurance. For many travel insurance policies, terrorism coverage only applies if the incident occurred in or near a city on the traveler’s itinerary. Most policies also require the terrorist event to occur within 7-30 days before the traveler’s departure, while others exclude coverage if there has been a recent terrorist attack in the city.

Fear Never Triggers Coverage
Travelers who don’t qualify for terrorism cancellation coverage, may still want to cancel an upcoming trip out of fear. Unfortunately, fear is never a covered reason to cancel a trip under standard travel insurance policies. For those afraid to travel to Egypt, the only benefit that would provide cancellation coverage in this situation is the optional Cancel For Any Reason upgrade. This benefit allows travelers to cancel their trip for any reason, including those that aren’t covered under standard Trip Cancellation policies. However, it would only reimburse travelers up to 75 percent of their trip costs and requires they cancel their trip at least 48 hours in advance.