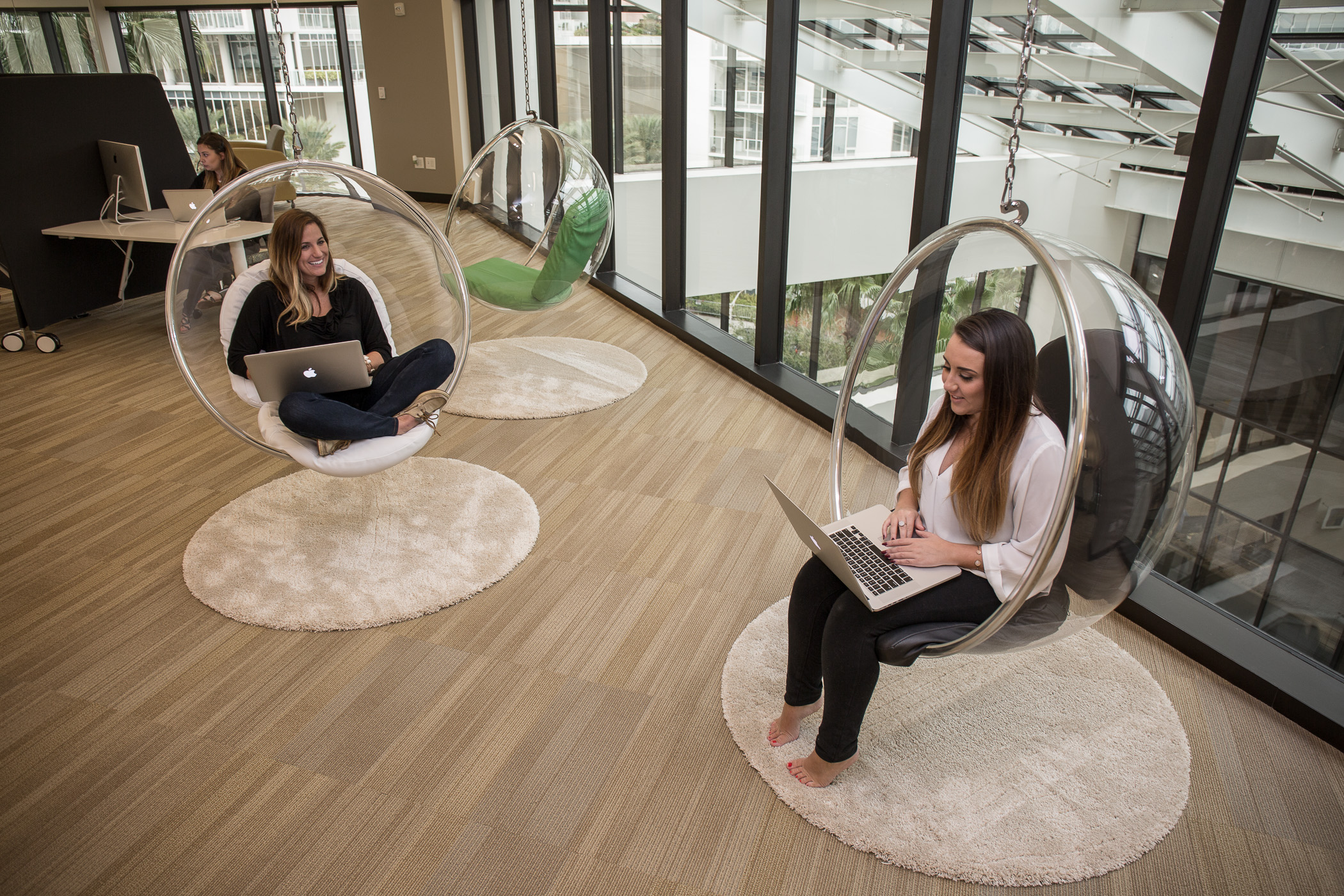 We encourage use of this content. View our Media Kit to download images and video for your story.

ST. PETERSBURG, FL August 18, 2016 — “We don’t have any financial goals” is not a statement you expect to hear from a company that was just ranked as one of the fastest-growing companies in America by Inc. Magazine for the fourth year in a row.

But Squaremouth, a travel insurance comparison site based in St. Petersburg, Florida, prefers to avoid the expected. Rather than focusing on finances, co-founders Chris Harvey, CEO, and Matt Outten, CIO, focus almost single-mindedly on quality. The rest, they say, takes care of itself.

“We never set out with an overarching five-year plan,” said Harvey of the early days of the company. “We never cared about making big profits. We just wanted to get enough money to keep going and keep improving.”

That doesn’t mean the company operates blind to the future. From the launch of the first version of the site in 2003 — then QuoteTravelInsurance.com — the company has built its systems and hired staff with an eye toward the future, not just to meet current capacity.

“We consider ourselves to be in the technology industry more than the insurance industry, so we’re very organized and tech savvy,” said Harvey. “We always said we can build a system for two years in the future, and we still do that now.”

This forward-thinking approach allows Squaremouth not only to sustain its growth but to be prepared for a sudden influx of business. By staying ahead of the curve, the company can afford to focus on its most important goal: quality.

“The importance of quality permeates everything we do,” said Harvey. “We all beat the same drum for quality, and we never let up. What was the highest quality yesterday can almost certainly be improved today.”

Such an obsession with quality doesn’t work for everyone, and it took some time before Harvey found the right business partner to help lead the company to success. Outten joined Harvey in 2004 and has been beating the drum for quality alongside Harvey ever since — even after moving the company’s development office to Indiana.

The duo did just that in 2005 when they decided to change the name they’d spent two years establishing to something more memorable: Squaremouth. The immediate impact was devastating, almost putting the fledgling company out of business.

Driven by quality, rather than profits, the company survived and continued to grow incrementally, day by day, to its current size of more than 40 employees. This focus on quality and sustainable, incremental growth led Squaremouth from the brink of bankruptcy to the Inc. 5000 — a nice place to be, but still not a goal for the company.

“Our vision for Squaremouth’s future is not to grow at all costs but to grow organically and to grow naturally,” said Harvey. “We don’t advertise. We don’t chase after business. All we care about is doing our best.”

No longer a two-man project, Squaremouth has reached the size where many companies experience growing pains. Cultivating a staff of great people is now the key to achieving the company’s quality goals.

“We’ve always preferred to invest our money in our people,” said Harvey. “Our challenge now is to bring on the right people who will help us continue to beat that drum for quality.”

Squaremouth’s award-winning culture and unique benefits and perks help to attract talented individuals, but it has become even more important to find employees with the same attitude and beliefs that have gotten the company to where it is today.

“It’s vital that every employee has the opportunity to grow in the same way the company has grown,” said Outten. “At Squaremouth, if you are driven by getting a little bit better each day and you want to work hard, we’ve got all the time in the world — not every company offers that luxury.”