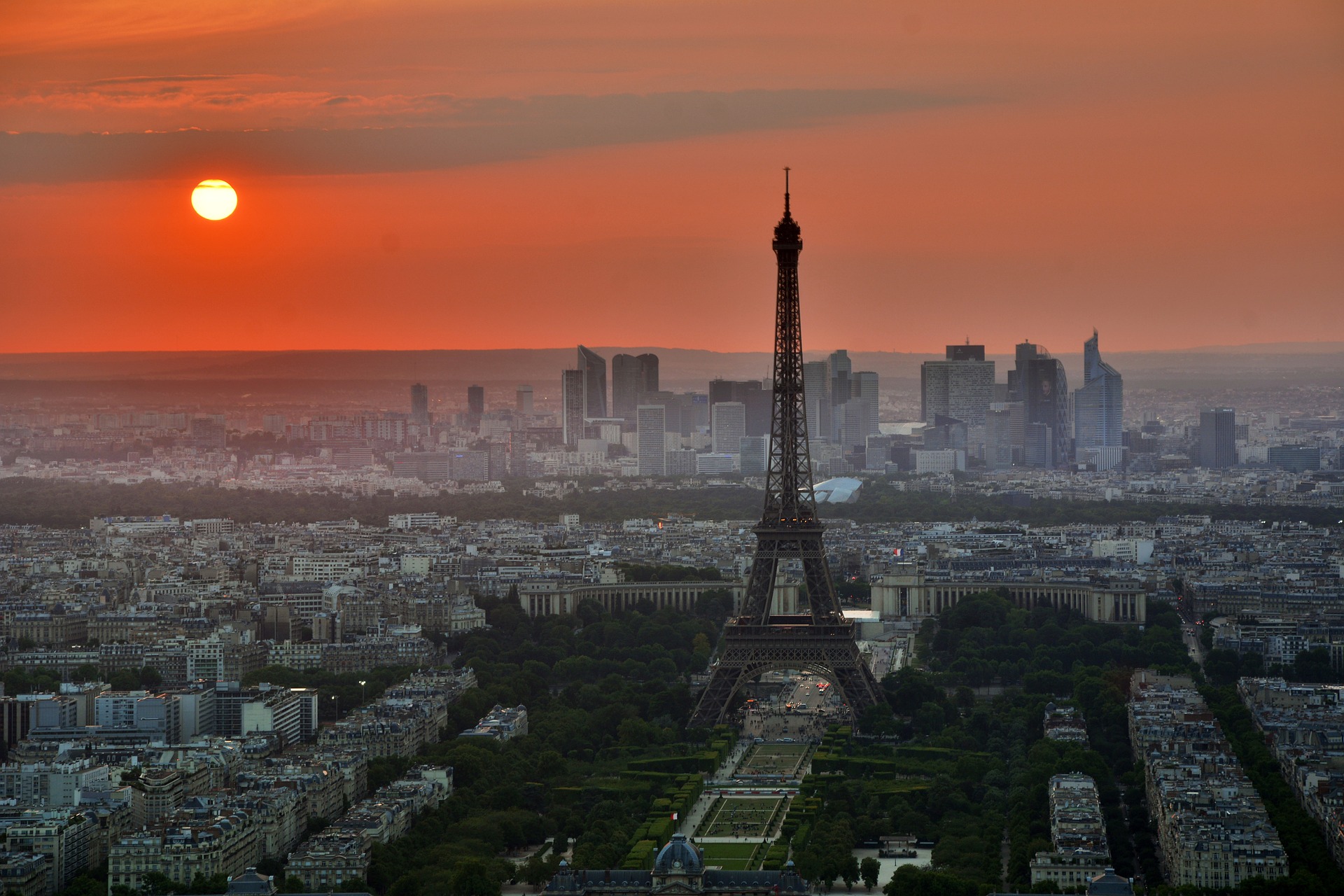 ST. PETERSBURG, FL November 7, 2016 — France is the slowest-growing top destination for American travelers in the past year, according to sales data from leading travel insurance comparison site Squaremouth.

“This year marks the first time in the past five years that France has not been among our top five destinations,” said Squaremouth spokesperson Rachael Taft. “At the same time, the number of customers searching specifically for terrorism coverage for their trip to France has nearly tripled.”

France is now the sixth most popular destination, displaced from the top 5 by Canada and the United Kingdom.

Following attacks in Paris and Nice, travel insurance coverage for terrorism has been a priority for American travelers over the past year.

Squaremouth seasonal reports show that travel to France remained resilient this summer but was down in both the spring and fall of this year.

Methodology: Data is based on American customers insured on travel insurance policies purchased through Squaremouth prior to 10/31/16. Annual numbers are based on sales between 10/31 of the previous year and 10/31 of that year. Statistics reflect year-over-year changes unless otherwise noted. Travelers who are visiting multiple countries only have to enter one destination when purchasing a policy on Squaremouth.com. This report represents travelers that selected France.