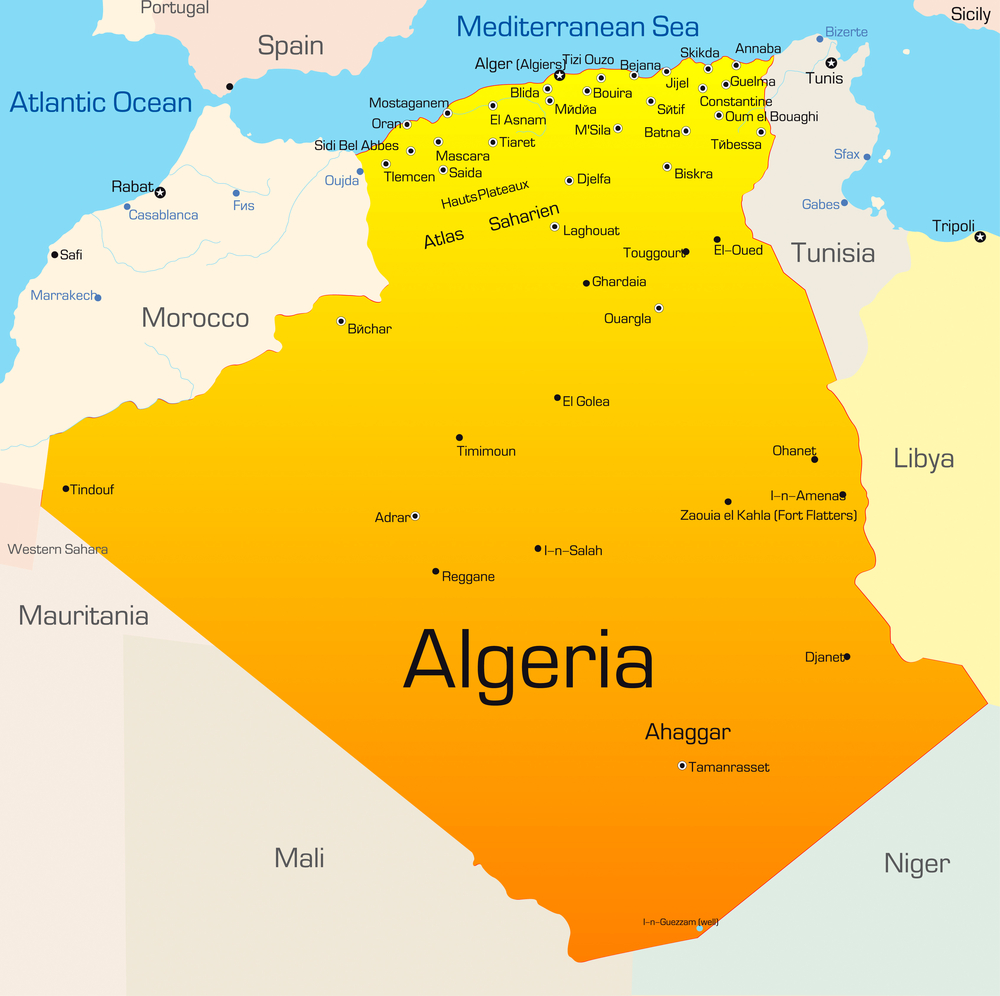 Despite the U.S. Department of State’s warnings of the risks involved with traveling to countries prone to terrorism and civil unrest, many travelers continue to travel for a number of reasons. While danger still presents itself, travel insurance plans can include several benefits that may help.

Algeria is particularly threatened by acts of terrorism from the Al-Qaida in the Lands of the Islamic Maghreb (AQIM) organization that operates throughout the country. They have claimed responsibility for kidnappings, suicide bombings and other attacks, which have resulted in both Westerners and Algerians being held hostage.

The terrorism benefit, which can be applied to both trip cancellation and trip interruption, is recommended for those traveling to regions where terrorist attacks are known to occur. The benefit can help travelers recover costs if they have to cancel their trip when a terrorist incident occurs in a city listed on their itinerary. Travelers can also be covered to return home early if this happens.

Civil and political unrest is also an uncertainty travelers face in Algeria. The Department of State recommends U.S. citizens avoid large crowds and demonstrations, even if they are meant to be peaceful. They can easily turn violent and are often unpredictable. Travelers should also monitor local media for current news and information.

In the event it is recommended that U.S. citizens leave the country because of civil or political unrest, non-medical evacuation, also known as political evacuation, can provide transportation to the nearest place of safety or home.

In addition to having appropriate travel insurance coverage, travelers can use the Smart Traveler Enrollment Program (STEP) to receive the latest security updates in Algeria and provide the Embassy with a way to contact them in an emergency. For more information, visit the U.S. Department of State’s website here.